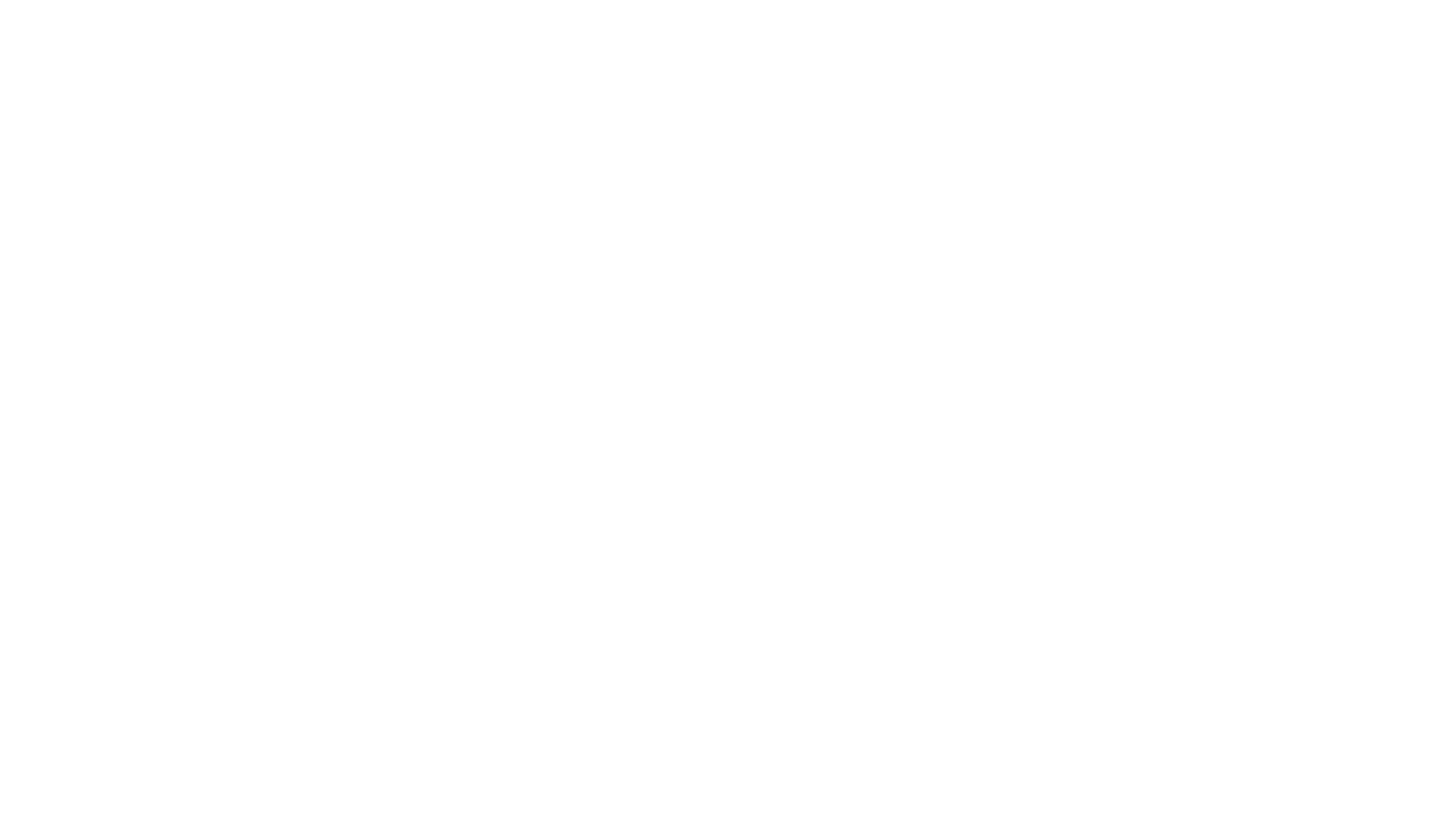 I was introduced to Lorenzo at his release party/performance of his CD, Wanderings, in the Sylvan Park area of Nashville, Tennessee. Just Lorenzo, his arsenal of instruments, and his stories, he entertained us with original songs as well as remarkable covers of tunes we all know and love.

However, I want to focus on Piccone’s CD, Wanderings. Named after the James Taylor song of the same name (and the only cover on the album), it’s a delightful, smoothly written, performed, recorded, and packaged body of work that will make instant fans of listeners worldwide.

Lorenzo’s voice is silky-smooth with just a tad of appropriate grit – not at all betraying his Italian accent that is evident whentalking with him. His sound is heavily influenced (in my opinion) by such American artists as Springsteen, Dylan, Simon (as in Paul), Taylor (as in James), and Henley, with maybe a dash of Mayer and Cockburn for a little additional flavor – but with the aforementioned voice. You’ll just have to hear it to get what I’m trying to say.

If Boomerocity were to pick a favorite it would be next to impossible. But, if a gun were held to our graying heads, it would be a tie between Green House (with Booker T. & the M.G.’s guitarist, Steve Cropper, on the axe), Lazy Lisa, It’s All Worthwhile, and Magic. Any of these four tunes would serve as an excellent calling card, if you will, for the entire Wanderings project. It superbly captures the quality, depth, breadth, and simple intricacies of Lorenzo’s songwriting and musicianship – which are well beyond his relatively young years.

Because of this, we have every reason to believe that we’ll be seeing a lot from Piccone for many years to come. Consequently, Boomerocity will definitely be keeping our ears on Lorenzo Piccone.