I play Acoustic/Electric Guitar, Weissenborn (Lap Steel Guitar), Banjo, Mandolin, Ukulele and Harmonica, as well as a little bit of piano and bass (mostly in the creative part of songwriting in the studio).
Born in Italy 23/03/1989, if requested I can add mediterranean spices on my playing.
Here are my two albums of original music which I would say are in the Americana / Roots genre with some ethnic influences from the Mediterranean, where I come from.

Recorded in Nashville and produced by Eddie&Justy at RCA in Music Row.
Steve Cropper special guest on guitar in the first track “Green House”.
https://open.spotify.com/album/5aIHkWM61NEkUNbomYOCuJ?si=dcisyPGVTr-c5aZYuSJWeQ
I have played guitar around the world (Australia, Tasmania, Switzerland, France, Germany, Norway, Sweden, Spain, Croatia, Austria and Iran)
And I have toured the USA with an Italian mandolin group called the Carlo Aonzo Trio.
I recorded two albums with Carlo:
https://open.spotify.com/album/1lumL5DlHsw0njJLloo8qp?si=9Q_8vpU0TCyYMJyraap3yw
https://open.spotify.com/album/6vuUtCcRKctwabDthP32ke?si=DbOCYlmARzyRyNLsNS4Ofg
In 2019, I toured in Europe with Ike Stubblefield (Atlanta’s Hammond Organ Player who played with Eric Clapton, George Benson, Allman Brothers etc etc) and we played a couple of gigs in New Orleans with Herlin Riley at the famous Snug Harbor and Dba, two of the most popular music venues in New Orleans.
I have been a session player on many albums from USA and European artists and I played on National Italian television multiple times.
I’m based in Nashville.
LISTEN 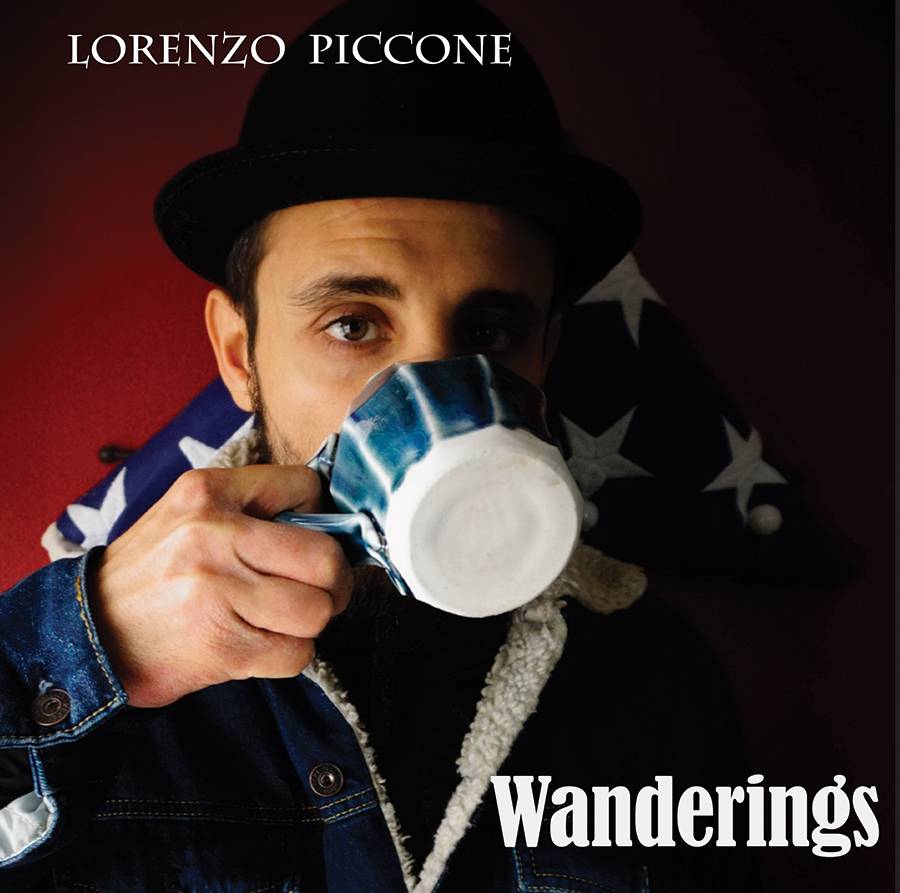 Wanderings will be released Oct. 1. There are 10 new songs, nine of which I wrote or co-wrote about my life with some of the best songwriters I know. It has all the singer-songwriter, blues, and soul attitude you could ever need. The music explores perennial themes of love, self-connection, acceptance and home. It’s my hope that this music helps those who are wandering through life directionless to look within themselves and know that all the answers they could ever need in life are in their hearts. I hope Wanderings inspires everyone who listens to realize that their dreams are within their grasp, and that all you have to do is trust yourself inherently. The greatest gift you can give the world is to show others what it means to follow your dreams. In essence, find the way to live a better life; we can turn the darkness into light. It was an honor to have music legend, Steve Cropper, guest on “Green House.”
I’m proud that Wanderings is my first collection recorded in Nashville.

LISTEN TO THE SINGLE

https://www.youtube.com/watch?v=j7KEu6F5a6Y This is an old song by Big Joe Williams from the 30'.That's my version, played on a baritone weissenborn guitar.Hope you like it, feel free to share! 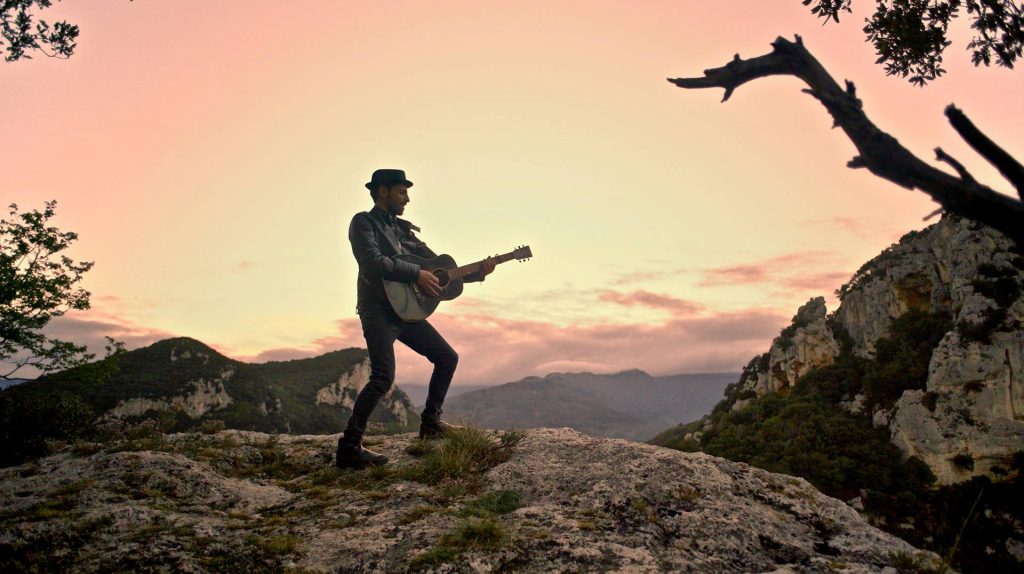 I was introduced to Lorenzo at his release party/performance of his CD, Wanderings, in the Sylvan Park area of Nashville, Tennessee. Just Lorenzo, his arsenal of instruments, and his stories, he entertained us with original songs as well as remarkable covers of tunes we all know and love. However, I want to focus on Piccone’s […]